As hummus continues to evolve and include more ingredients and formulations become more advanced, your processing technology needs to meet increasing demands for transparency, quality and efficiency. 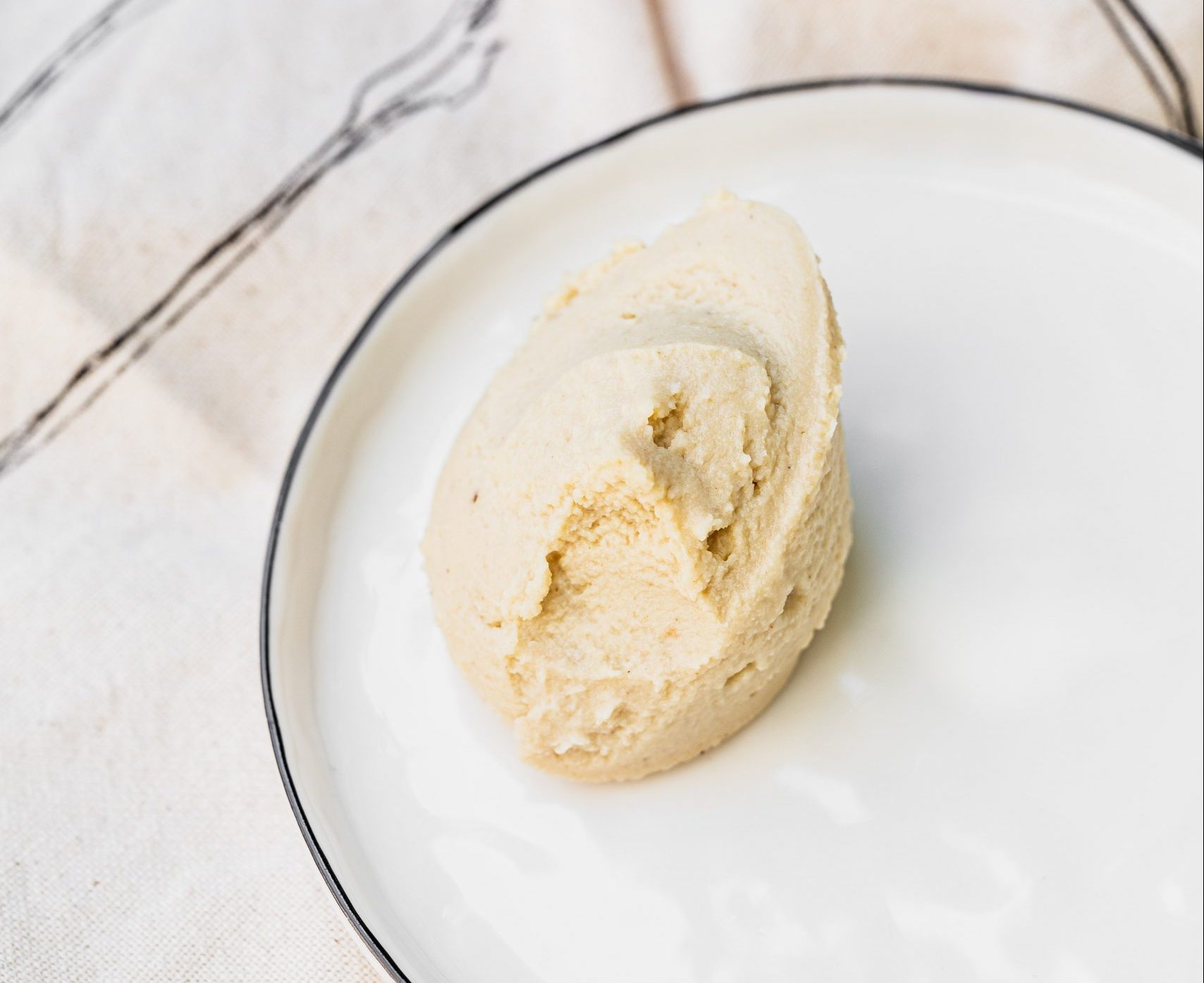 Hummus is expected to have continued market growth, since it is low in fat, high in protein and fibre and with no trans fats, making it a food product with good nutritional value. People have realized not only that hummus is a healthy product, but also a tasty product that exists in many different variations, for example, hummus with roasted bell peppers or sun-dried tomatoes.

Expansions in the hummus market are also expected, as some manufacturers have started to make “no chickpea” hummus, where they instead of chickpeas, make hummus with white beans, edamame beans, etc. These constant innovations in the food sector mean that manufacturers need mixing equipment that does not compromise on its quality, while at the same time being a consistent and reliable mixer, which manufacturers can use for many years to come.

With a Daniatech mixer, it is also possible to decide whether you want a very fine hummus or a chunkier hummus.  And if your production requires flash cooling or heating, we can deliver that as well.  The unique features of Daniatech high shear mixers give the ability to control the final texture of the hummus, which is relevant as the wanted texture of the hummus varies depending on where in the world you are located.

The video breaks down the steps of a hummus production. Where it starts by adding water to the Daniatech LabMaster, and then adding the soaked chickpeas and sodium bicarbonate. With our LabMaster it is possible to adjust all parameters and monitor the process. The mixture is then cooked and cooled. After it has cooled tahini and spices are added.

With a Daniatech mixer, it is possible to design it with either flash cooling, jacket cooling or direct steam thereby ensuring our customers get a mixer that fits their exact production needs. 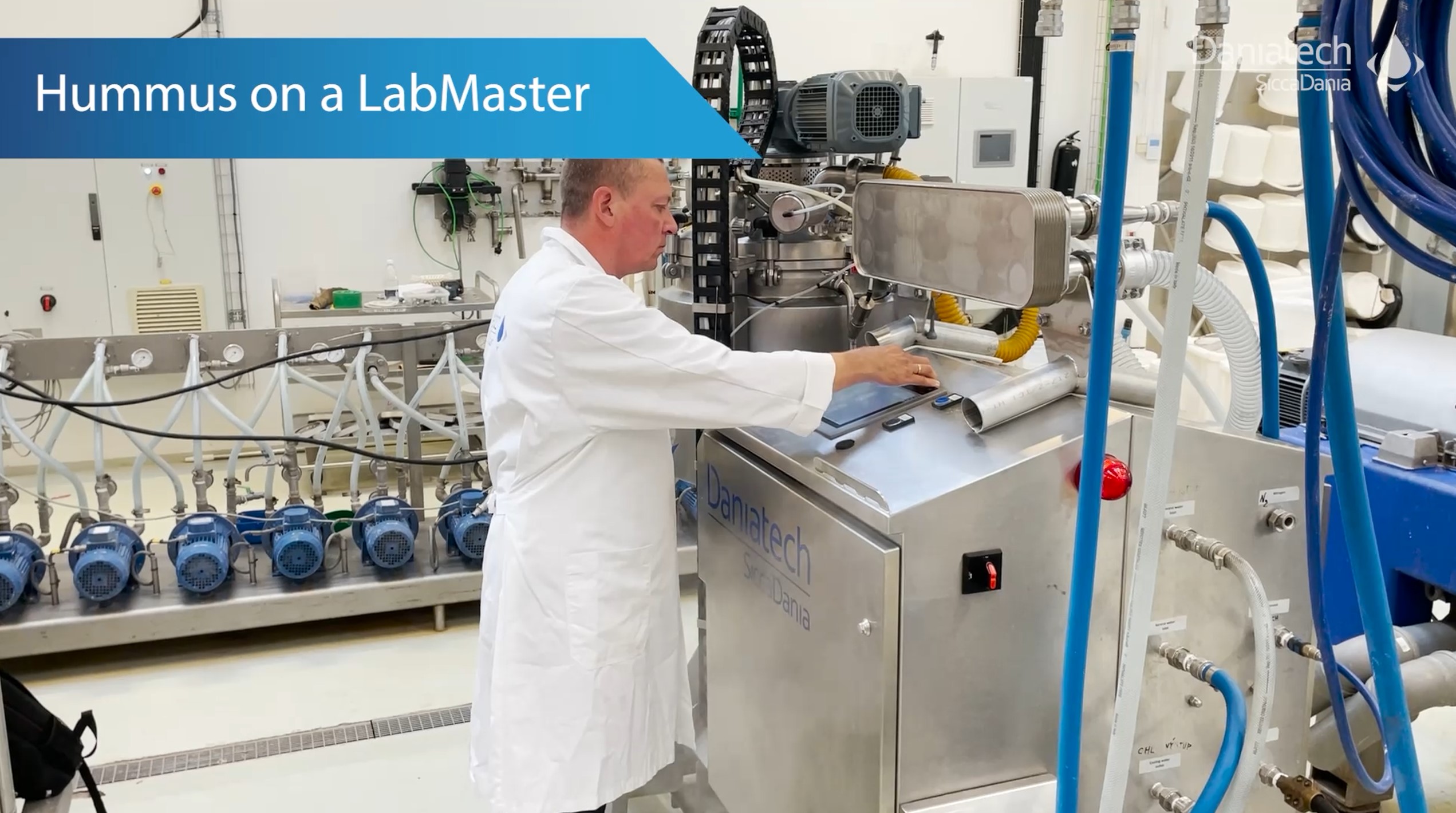 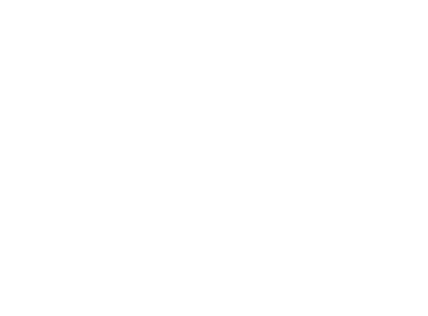 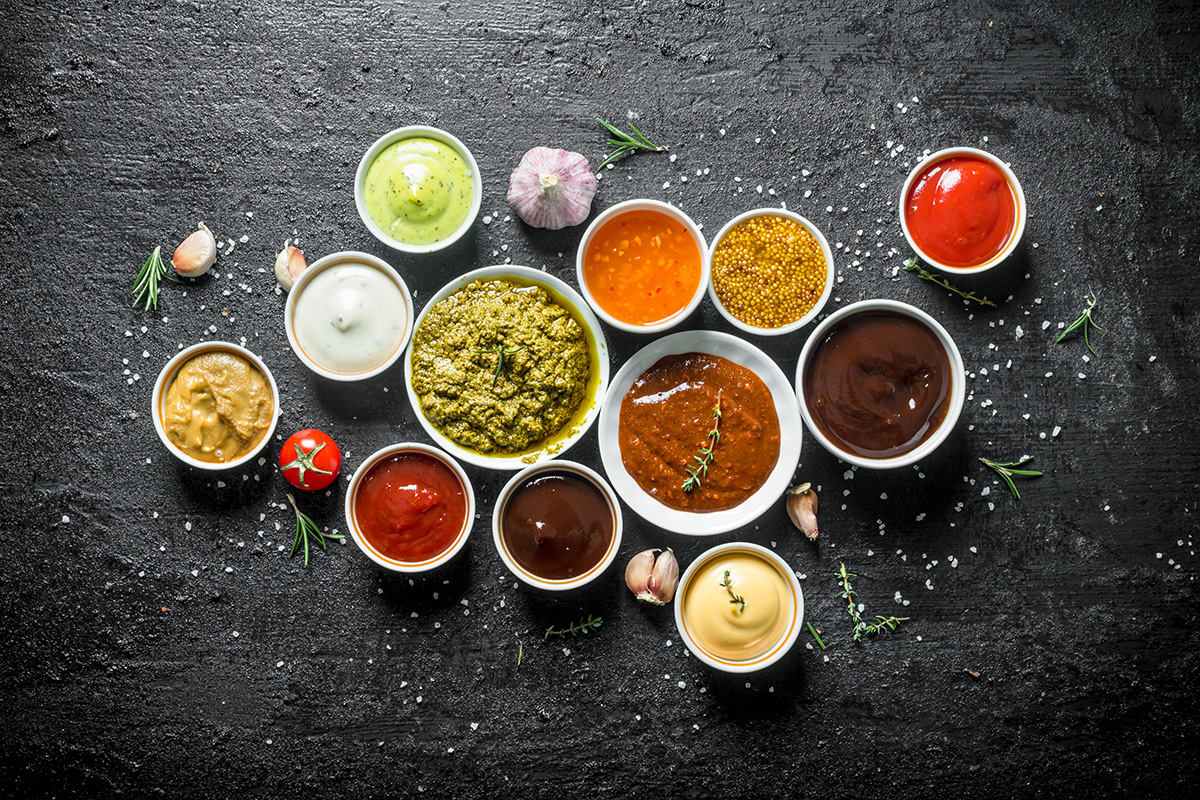 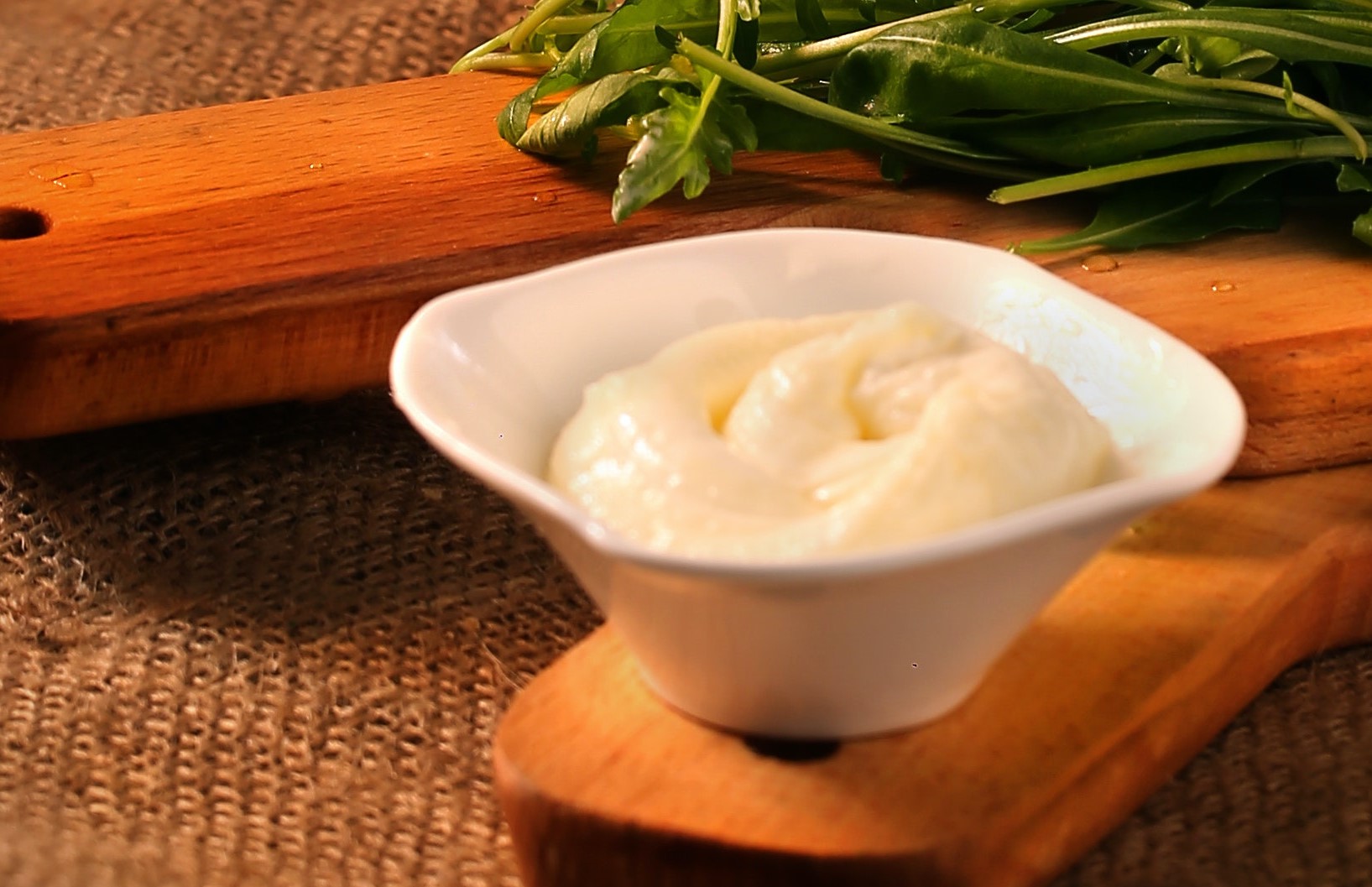 When producing mayonnaise, it is important to have a blending system that runs a continuous process, in order to sustain the correct degree of emulsification (colloid).

Ask us how we can help you design and optimise your mixing processes for manufacturing condiments.